Men in the kitchen 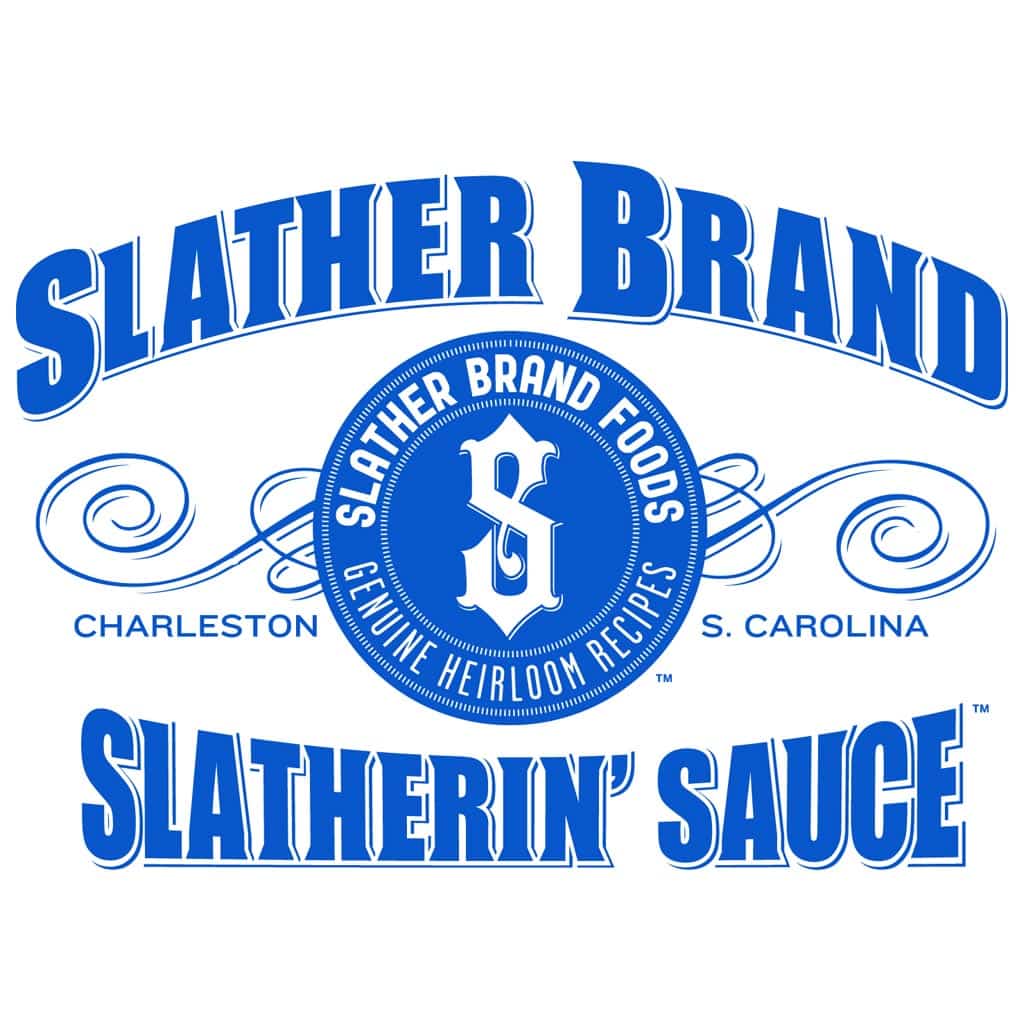 In 2009 according to the United States Bureau of Labor Statistics,

“–On an average day, 85 percent of women and 67 percent of men spent some time doing household activities such as housework, cooking, lawn care, or financial and other household management.”

Some of us may wonder exactly how these numbers break down, but many of us live with men who are grabbing whisks, pans and knives and preparing food for not just themselves, but for the household.

Increasingly, Eric Steinmen notes, men are accepting responsibility in the kitchen. Some of this may be attributed to more men working from home and the economic changes that have led more men to be Mr. Moms.

Or it could be with the rise of food as entertainment or because of the rise to awareness of the imperative to improve how we eat, that men are modeling the coolness of cooking. Perhaps men are emulating television chefs and celebrity chefs.

What’s true is the grill has long been the province of men, but now, they’re moving inside and we celebrate their relocation to the stove-front, because for whatever reasons they find themselves there, we all need more conscious cooks in our homes.

It seems logical to ask, why shouldn’t men cook at home? They eat at home. And as Adriana Velez reports in her article on CivilEats.com,

“If more home cooking is essential to changing the food system, men had better get into the kitchen as well.

It’s happening. In 1965, fathers accounted for only five percent of the time spent cooking for the family; now they’re in the kitchen nearly one-third of the time.”

With Father’s Day coming up on June 19, we have the perfect opportunity to find a unique gift for the fathers in our lives and we suggest Man with a Pan: Culinary Adventures of Fathers Who Cook for Their Families by John Donohue (and a gift pack of Slatherin’ Sauce.) According to it’s publisher, the engaging series of essays contained in this book,

“…celebrates those who toil behind the stove, trying to nourish and please. Their tales are accompanied by more than sixty family-tested recipes, time-saving tips, and cookbook recommendations, as well as New Yorker cartoons. Plus there are interviews with homestyle heroes from all across America—a fireman in Brooklyn, a football coach in Atlanta, and a bond trader in Los Angeles, among others.

What emerges is a book not just about food but about our changing families. It offers a newfound community for any man who proudly dons an apron and inspiration for those who have yet to pick up the spatula.”

Are you a man who cooks? Do you have a man in your life who cooks for the family? Share your own story with us!