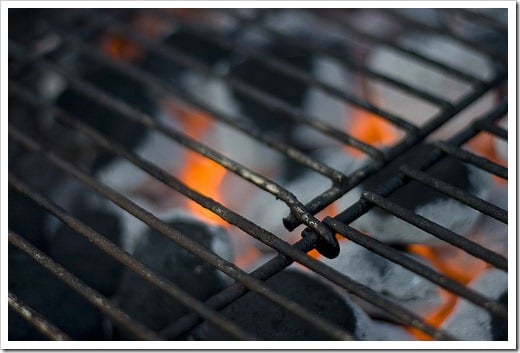 Grilling outside on your gas or charcoal grill is an American rite. It is also the source of many injuries and even death. Now I don’t want to scare you all, but I do want you to have a safe Fourth of July, so I’ve put together these grilling safety tips.

According to the Tennessee state Fire Marshall half of grill fires begin on an exterior balcony or unenclosed porch. Their office recommends following these safety guidelines:

Oh, and do  download this PDF on Grilling Safety.